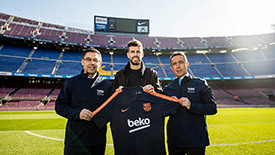 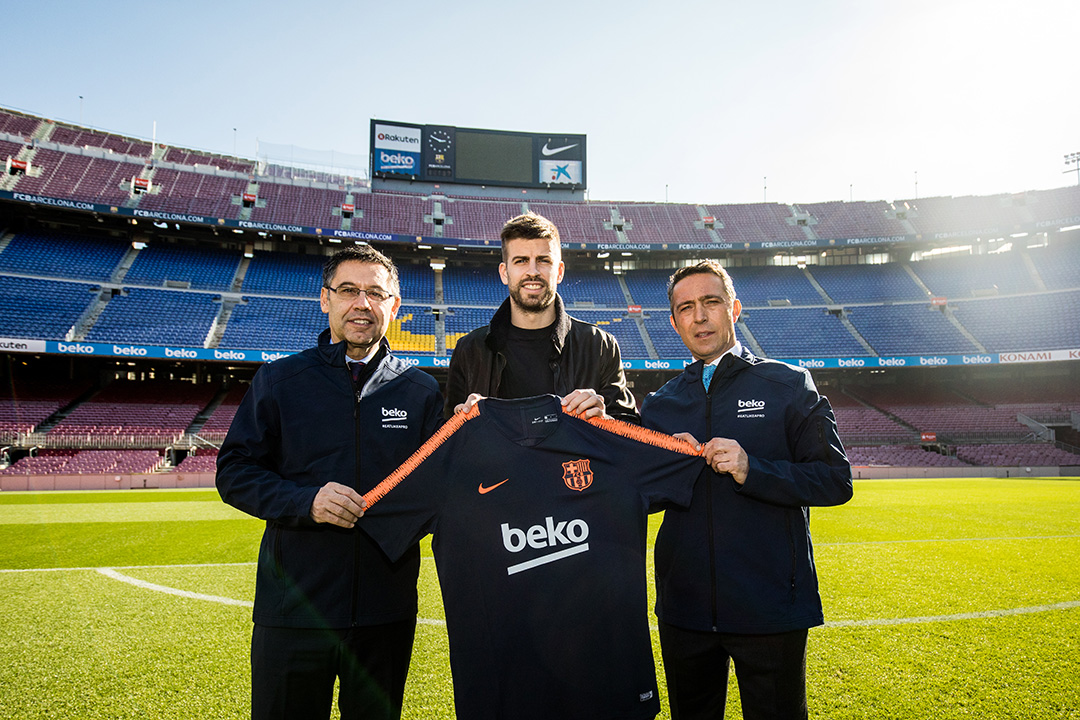 Today we've announced the extension of our sponsorship of FC Barcelona, which will see of a number of exciting joint initiatives over the next three sporting seasons.

Vice Chairman Koç Holding, the largest conglomerate of Turkey and parent company of Beko, Ali Y. Koç comments: “We are delighted to extend our relationship with FC Barcelona, one of the world's greatest football clubs. Beko, like FC Barcelona has a proud and long-standing history of constantly striving to improve standards and break new ground. Not only this, but we believe that sport has an incredible power to bring people together through shared values, team spirit and the challenge to better ourselves day after day. We are therefore, proud to have FC Barcelona at our side, as we strive for even greater global growth and success in the years to come.” 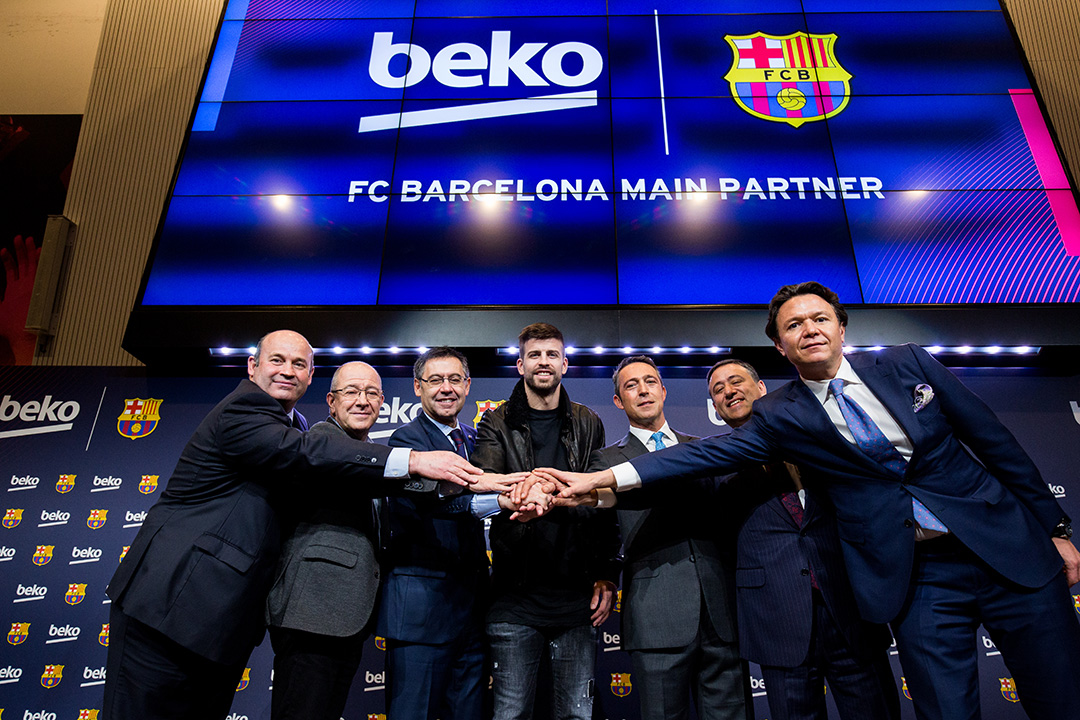 Commenting on the signature Josep Maria Bartomeu, President of FC Barcelona, adds: “Today we are celebrating and formalising a strategic partnership agreement with a global company and the leader in its sector, BEKO. We are united by a close and trusting relationship that began in the summer of 2014. Over this period, our club's sporting successes and global projection have also been associated to the BEKO image, one of the leading consumer goods companies, with more than 280 million consumers in more than 100 different countries. As a result, BEKO becomes a Main Partner alongside Rakuten and Nike. This partnership with a leading brand in their field is fundamental in remaining at the forefront of the elite in world football, while we also tackle the development of our major equity project, the Espai Barça and the strategic projects that will strengthen our position and singularity on a worldwide level.”

We enjoy shared values, rooted in the desire to truly make a difference to people's lives both locally and globally. This shared vision has resulted in a global initiative from Beko, ‘Eat Like A Pro’, and today Beko and FC Barcelona announced Gerard Piqué as the global ambassador for the program.

‘Eat Like A Pro’ aims to help tackle the global epidemic of childhood obesity by helping parents and children on the importance of healthy eating and nutrition by showing what their heroes eat to perform at their best.

Beko ‘Eat Like A Pro’ ambassador and FC Barcelona star Gerard Piqué comments: “I am thrilled to be the ambassador for such an important and ground-breaking campaign. As I started to compete from such an early age, I grew to appreciate the importance of healthy eating and nutrition and now as a father of two, it feels even more important than ever before. The global statistics surrounding childhood obesity are shocking and are not showing any signs of improvement, which is why I am proud to be working with Beko and my club to help tackle this global issue.” 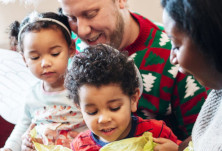 Our followers on social helped us to donate fresh vegetables to a UK food charity during the launch of our latest refrigeration range, HarvestFresh™

Our new HygieneShield™ range takes inspiration from nature and uses methods such as steam and heat to enable you to achieve excellent hygiene results at home.