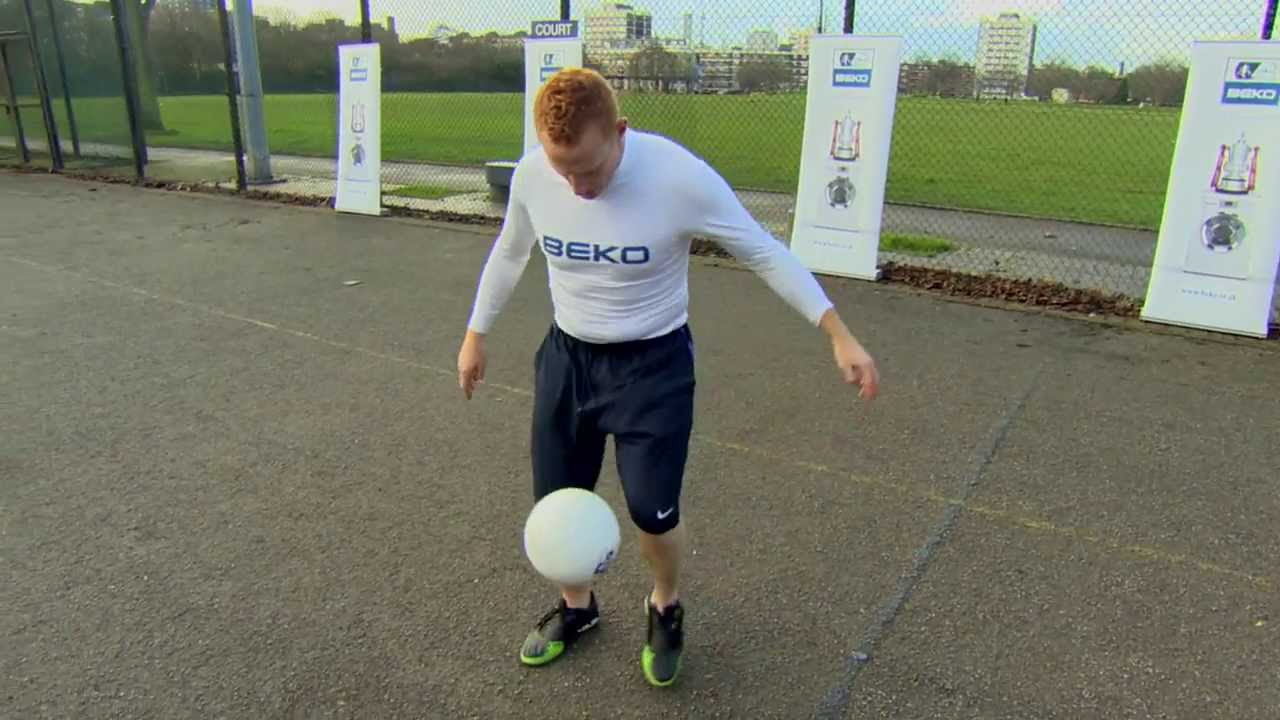 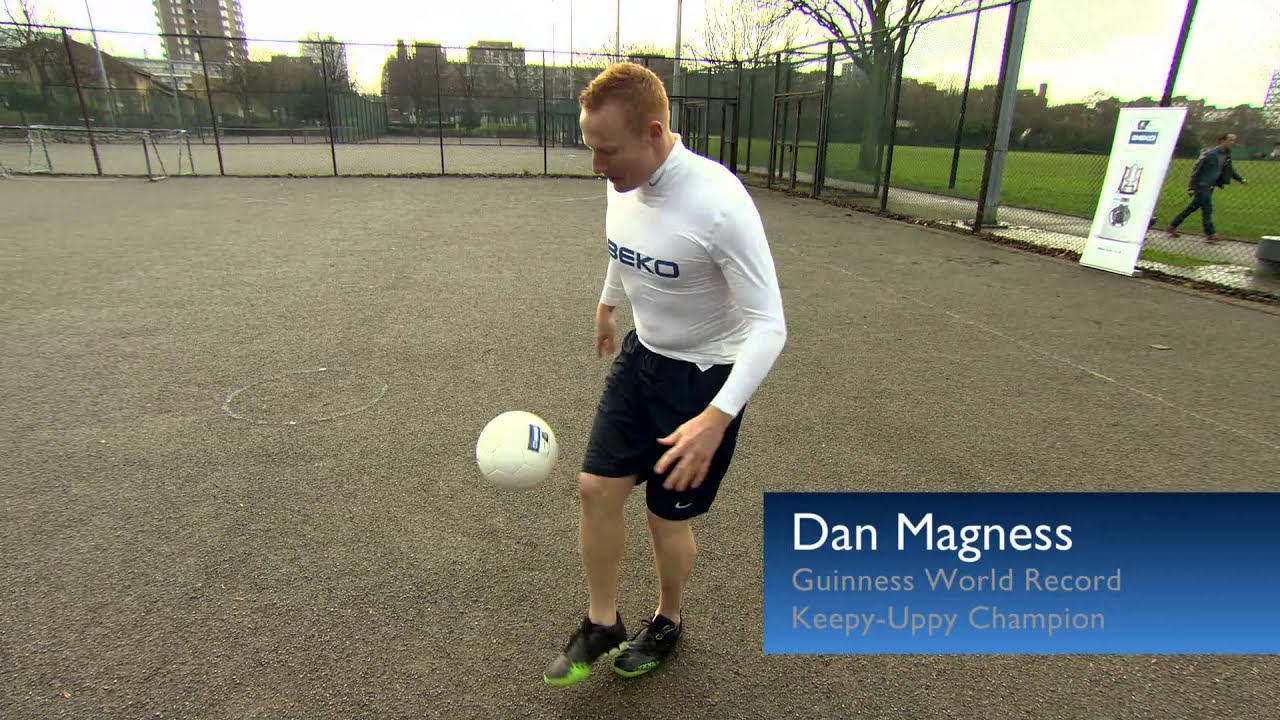 Show off your football skills

by taking part in the Beko Keepy-Uppy Challenge. Tweet us @ #FaCupBeko

Keepy-Uppy Champion, Dan Magness, holds the current Guinness World Record for the longest ever Keepy-Uppy – an impressive 26 hours! We don’t need you to beat that, but would love to see your skills!

For every entry we receive, we’ll be donating £1 to our charity partner Barnardo’s. 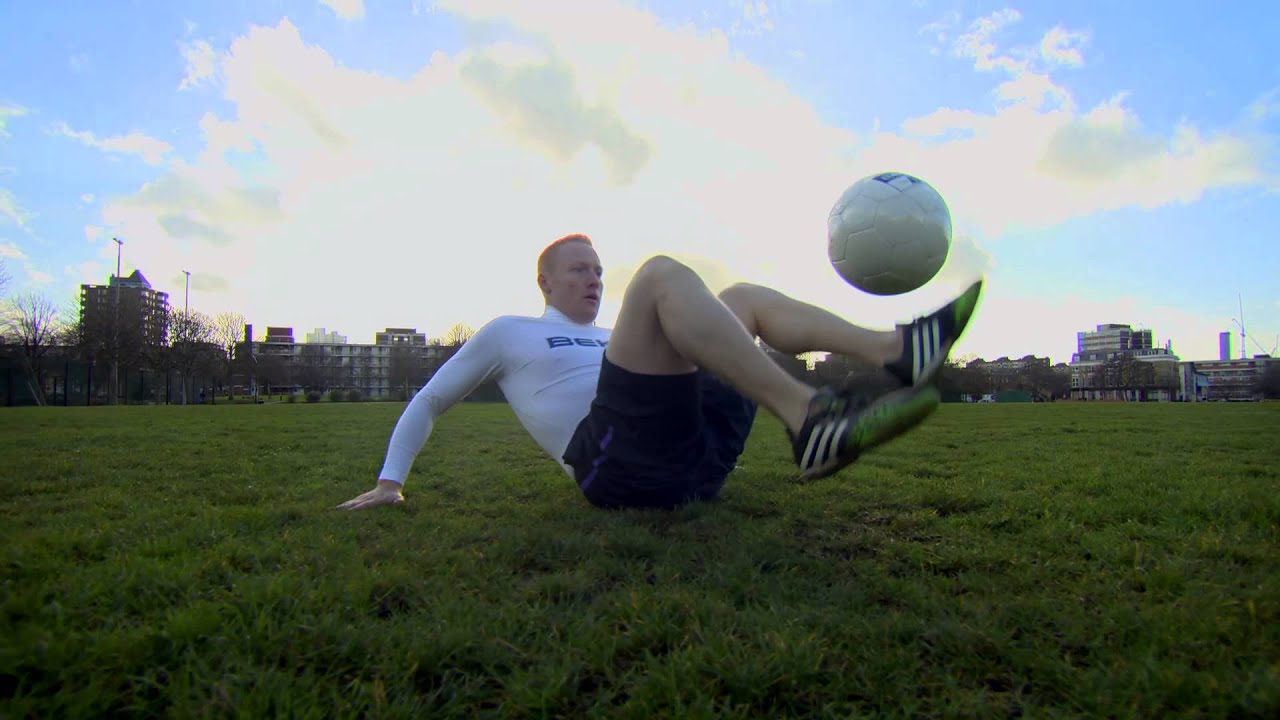 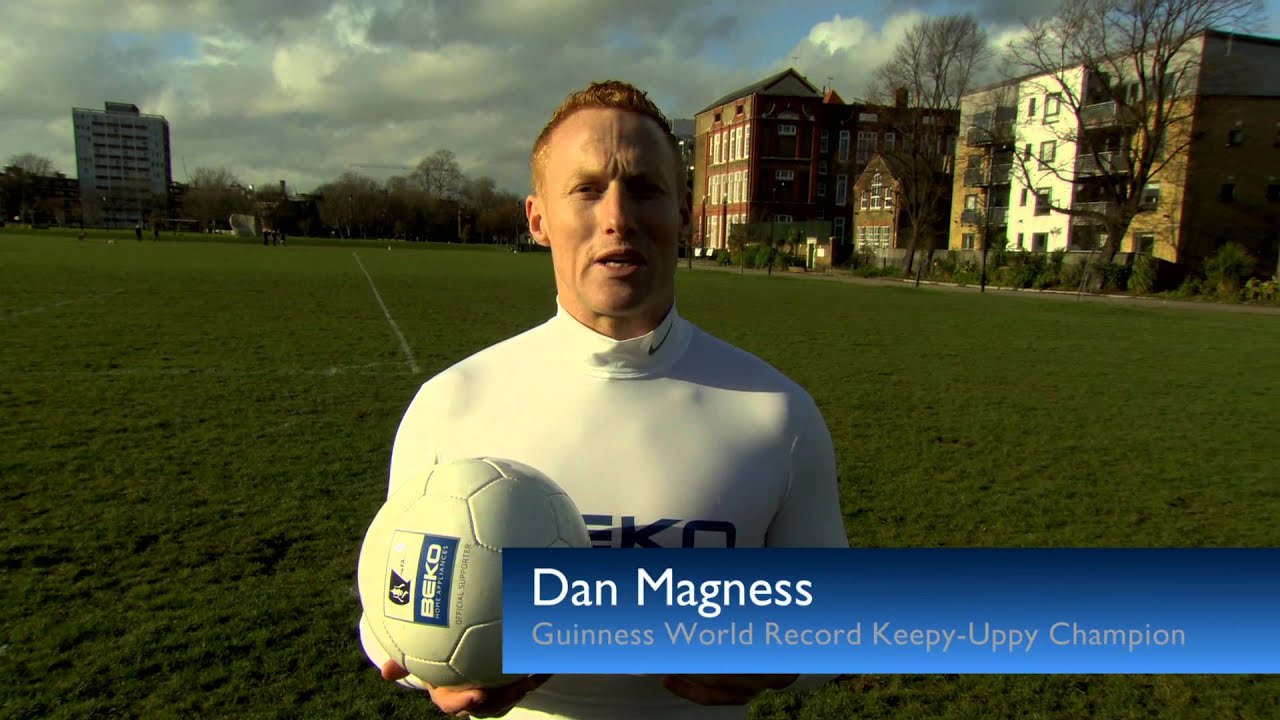 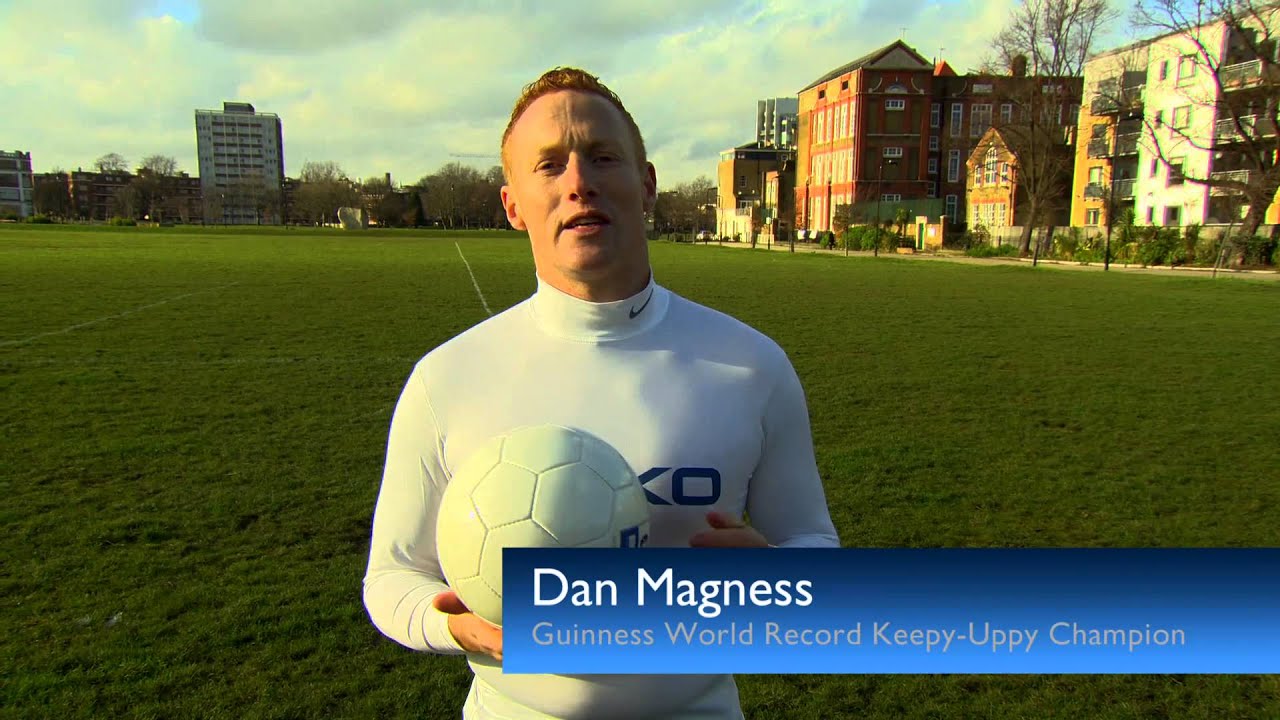 Choose your category and fill in the entry form with your video link.

The competition is now closed