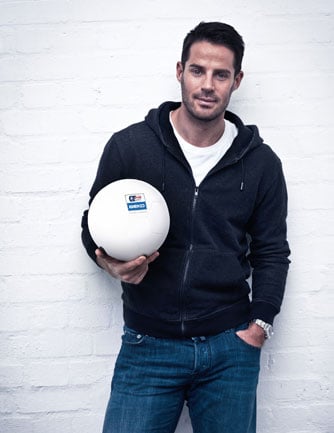 Beko has announced Jamie Redknapp as its ambassador to help drive awareness of its exciting new status as an Official Supporter of The FA Cup.

Beko, Official Supporter of The FA Cup, is partnering with the ex-professional footballer and Sky Sports TV pundit for the remainder of the season. Father to two young sons, Jamie will drive awareness of the brand’s activity amongst its key target audience of busy mums and families, through national and women’s consumer media as well as the Beko Mums United Facebook page.

Matthew Jones, Senior Brand Marketing Manager at Beko plc, comments, "We’re thrilled to have Jamie on board and believe he will engage with our audience of mums whilst positioning us as a brand that understands the needs of families. Jamie is a well-known football personality and a great role model for children, but most importantly a father who can relate to family life and juggling a demanding work-life balance. Having Jamie on-board enhances our on-going communications activity including TV and helps bring the brand to life."

Jamie Redknapp: "I’m delighted to be an ambassador for Beko’s FA Cup activity. It’s a fantastic competition, steeped in history with a real focus on community. Beko are highlighting the importance of making it inclusive to families and I’m really excited to be involved."

After becoming an Official Supporter of The FA Cup in September last year, Beko launched the first part of its sponsorship activation through a competition with leading schools newspaper, First News. Schools had the chance to win a visit from The FA Cup, Beko-branded football kits for their school team, a coaching session with an FA Legend and FA Cup Semi Final tickets. 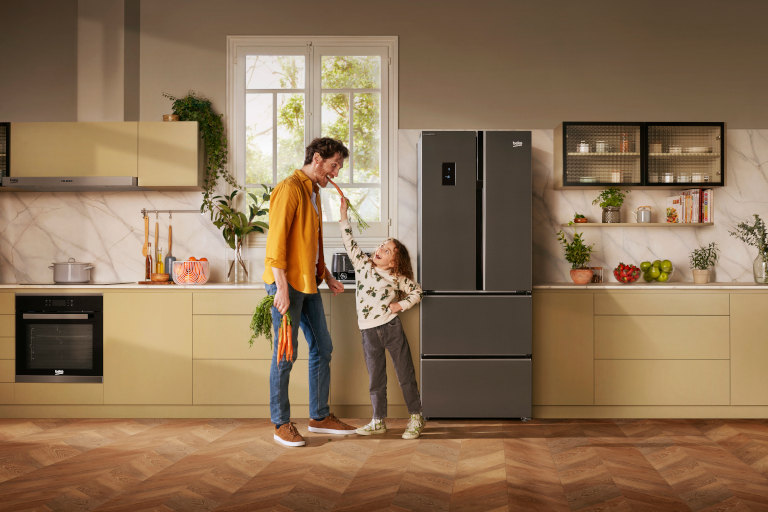 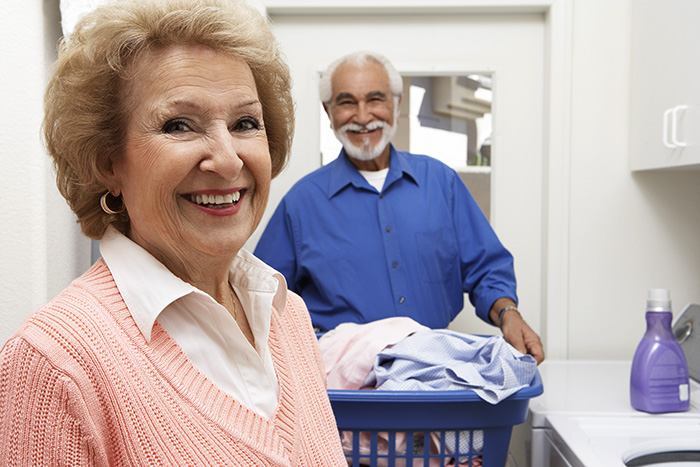 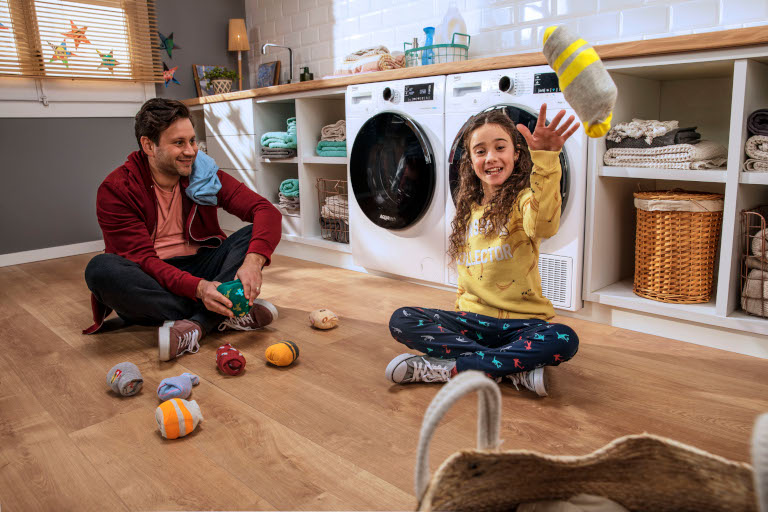 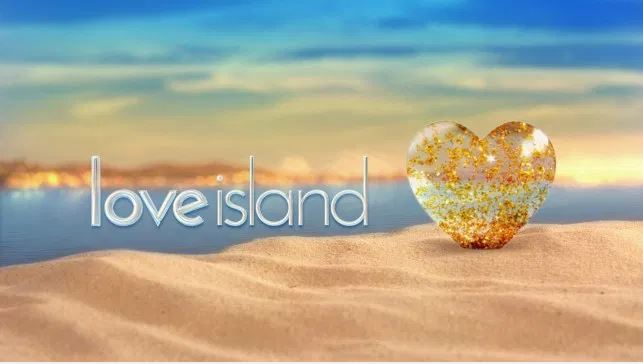 We are excited to share that two of our Beko American-style fridge freezers take centre stage in the first ever winter series of Love Island, the UK’s largest TV show.